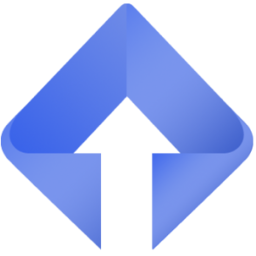 Thank you! Your submission has been received!
Oops! Something went wrong while submitting the form.

Log In
Try for Free
For Technical Recruiters
5 min

How Recruiters Can Eliminate Hiring Bias? 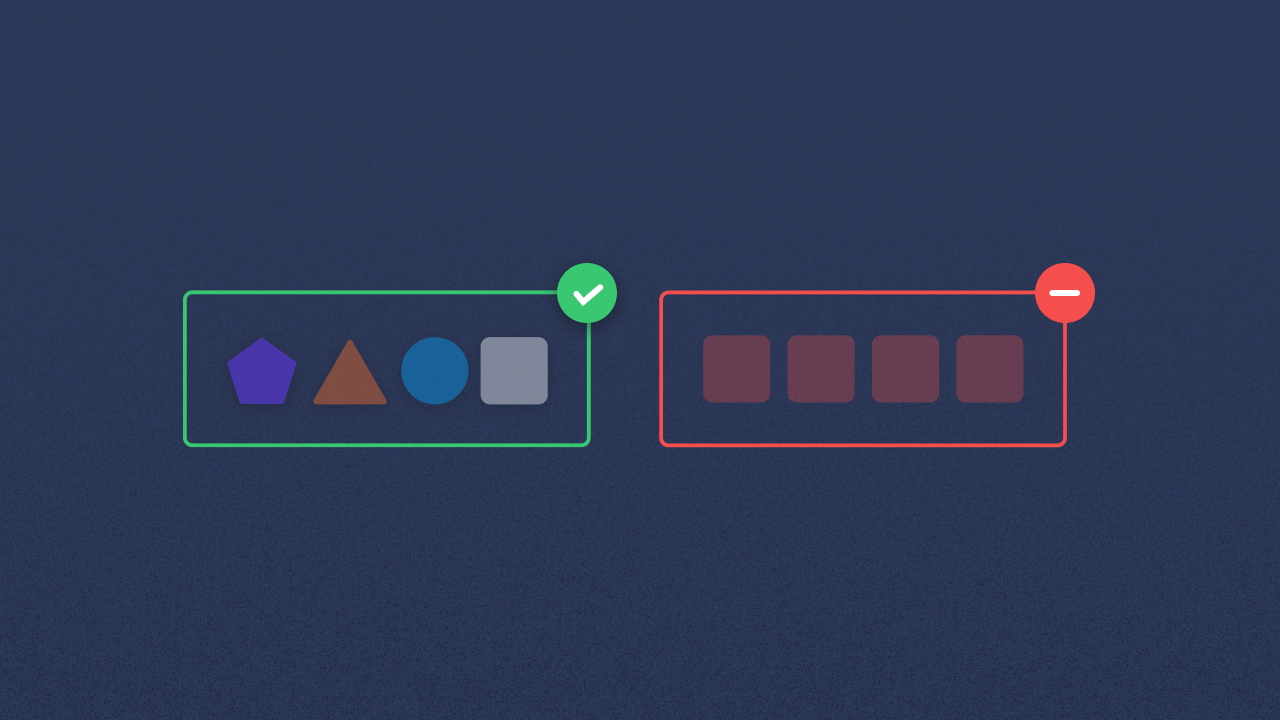 Can you believe that by just having a “good” name, a candidate could get an interview call? The first thought that comes to your mind might be “It’s impossible!” However, Toronto University researchers have data to prove it

In an interesting field experiment, they sent 13,000 computer generated resumes to 3,255 job advertisements. Even though it sounds like a bizarre experiment, you would be shocked by the results

Sounds unbelievable right? The Toronto university researchers are not alone in their findings. Apparently, applicant’s address also influenced the screening process as cited by the National Bureau of Economic Research.

As a recruiter, you strive for your organization’s profitability and goodwill. Identifying hiring biases and nipping them in the bud could make your company a truly inclusive and diverse workplace.  How does diversity help your organization?

This article in Harvard Business Review finds that diverse teams are more objective and ready to reexamine facts.  In a survey of 1000 companies across 12 countries, this McKinsey study directly connects profitability to gender and ethnic diversity

Are you looking for innovative teams? You might want to give diversity a chance. The innovation journal observes that R&D teams with women on board are more innovative. Another study based in London observes that:

“Companies with diverse management are more likely to introduce new product innovations than are those with homogeneous “top teams.”

Do you need a stronger reason to avoid hiring biases in your recruitment process? When it comes to profitability, innovation, better products - diversity is the mantra that you need to follow

For example, In 2018, Orlando-based restaurant chain Season 52 was accused of age discrimination and had to settle for $2.85 million in compensation. In a similar case, software giant HCL Technologies Limited is facing a lawsuit of alleged hiring bias based on nationality

Hiring bias claims are rising in the US and job applicants are protected with an array of anti-discrimination laws in the US. Title VII of the US Civil Rights Act of 1964 is the most popular of all. There are also laws to protect applicants from discriminations arising from age, disabilities, maternity, and gender.

Just by being a vigilant recruiter in avoiding hiring biases, you could help your company save millions of dollars and much hard-earned goodwill

Types of Hiring Biases - How to Avoid Them?

Hiring biases come in every size and flavor. Some of them are explicit so that you call them out easily. However, some others are implicit and require a conscious attempt to identify them

Some of the hiring biases are rooted deep in our psychology, they sound like normal human behavior. However, as we saw in the previous sections, hiring biases should be a serious concern for you as a recruiter. Here is a comprehensive list of hiring biases

Many of us could relate to this experience shared by Iris Bohnet - a Harvard University professor. This is a typical example of similarity bias. It occurs when an interviewer tends to prefer a candidate who has similar traits, interests, and characteristics as himself

You could find it occurring in various forms. An interviewer might “like” a candidate because of they both root for a particular football team

Why does similarity Bias Arise?

According to a study that appeared in the American psychological association, humans tend to develop more accurate perceptions of the abilities of those who are similar to them. It is not only specific to the recruiter circles. Tackling similarity bias is quite tricky. In the words of Iris Bohnet, similarity bias is

“The most challenging question of the hiring process."

While similarity among the team members might promote better team rapport, it could badly affect the diversity of the team.  Now the question arises - Is it possible to eliminate similarity bias? Here are a few definitive steps that could help you.

“When men wish to construct or support a theory, how they torture facts into their service!” - Charles Mackay in his book on crowd psychology (1841)

Assume that an interviewer forms a strong opinion about the job applicant in the first few minutes of the interview. No matter how good the candidate performs during the interview, the interviewer selectively accepts and interprets information to validate this theory.  This is confirmation bias in a nutshell.

“The human understanding when it has once adopted an opinion draws all things else to support and agree with it.”

How to avoid confirmation bias?

“Unconscious biases are so deep inside of us, unless we identify them and talk about them; they are not going to change.” Dawn Smith- the former Chief Legal Officer of VMware

You could use the following steps to avoid the confirmation bias:

Jane is a star performer in an organization. She resigned her job one day and the hiring manager was in a tough position to find a talent to fill the key role

Even though multiple eligible candidates turned up, the hiring manager rejected them. The manager was looking for a carbon copy of Jane. This is an example of anchoring bias. In this example, Jane is the anchor for the manager’s expectations

Why does anchoring bias happen?

Like any other cognitive bias, anchoring bias also has roots deep in human psychology. According to this study that appeared in the journal of social psychology, the presence of an anchor creates an attitude change in us

Even though it is a cognitive bias, setting an anchor during hiring is not necessarily bad.  Assume that you had an initial candidate who lacked certain skills. While interviewing the next candidate you need to adjust the anchor to suit the job role

We make decisions quickly and sometimes unconsciously because we use something called heuristics. They are the thumb rules we use to make easy, simple and fast decisions

Sometimes the interviewers tend to rely on heuristics to accept/reject a candidate. This causes a bias because the interviewer never really analyzes the data that is relevant to the candidate’s performance.  There are three types of heuristics we employ while decision making.

People are more likely to see decisions as having higher benefits and lower risks when they are in a positive mood. - Journal of Behavioral Decision Making

How can we reduce the effect of affective heuristics?

Applying heuristics to our thought process is a primitive instinct. But, it could lead to hiring bias. However, a good remedy for affective heuristics is the work sample assessment.  It gives the candidate a sample work to be completed which they would do in the job

Sometimes a candidate sweeps the interviewer off the feet by having one particular good trait. On the contrary, an interviewer could be displeased by a particular trait of a candidate. The former is halo effect and latter, as you have guessed correctly – the horn effect.

The funny thing is this trait has no relation to the candidate’s future performance in the organization. Physical appearance, weight, height, dressing style, education background, previous experience – literally anything could create a halo/horn effect

“A candidate has a degree from a prestigious University so you think she must be highly competent and is looked upon favorably.” – Halo effect, source: University of Florida article

According to an article in Hire by Google, Horn/Halo effects could be reduced by doubting first impressions. This doubt should be systematically built into the hiring process. A study that appeared in the Employee Responsibilities and Rights Journal, shows that structured interviews also could help to eliminate the halo/horn effect.

Most of the industry leaders are taking proactive steps to battle hiring bias. Like VMware  who started training for managers to avoid unconscious bias and Salesforce who started examining its pay gap in 2016 and has invested $6million to correct the payment imbalances.

A case study of  Bytemark Hosting describe about the peculiar instance when they got absolutely no woman applicants for the system administrator position.  Using different technologies, they revamped their entire hiring system in below four steps.

There are other technical innovations that help to mitigate biases.

Why should you care about eliminating hiring bias?

Diversity and inclusion are the success mantras for any organization. Recruiters play a crucial role in increasing the profitability of a company along with its reputation

Kicking out the hiring biases and creating a positive hiring ecosystem would make your organization a truly unbiased, inclusive, and diverse institution. It becomes a positive workplace that nurtures and promotes true talent, regardless of gender, ethnicity, nationality, or social status 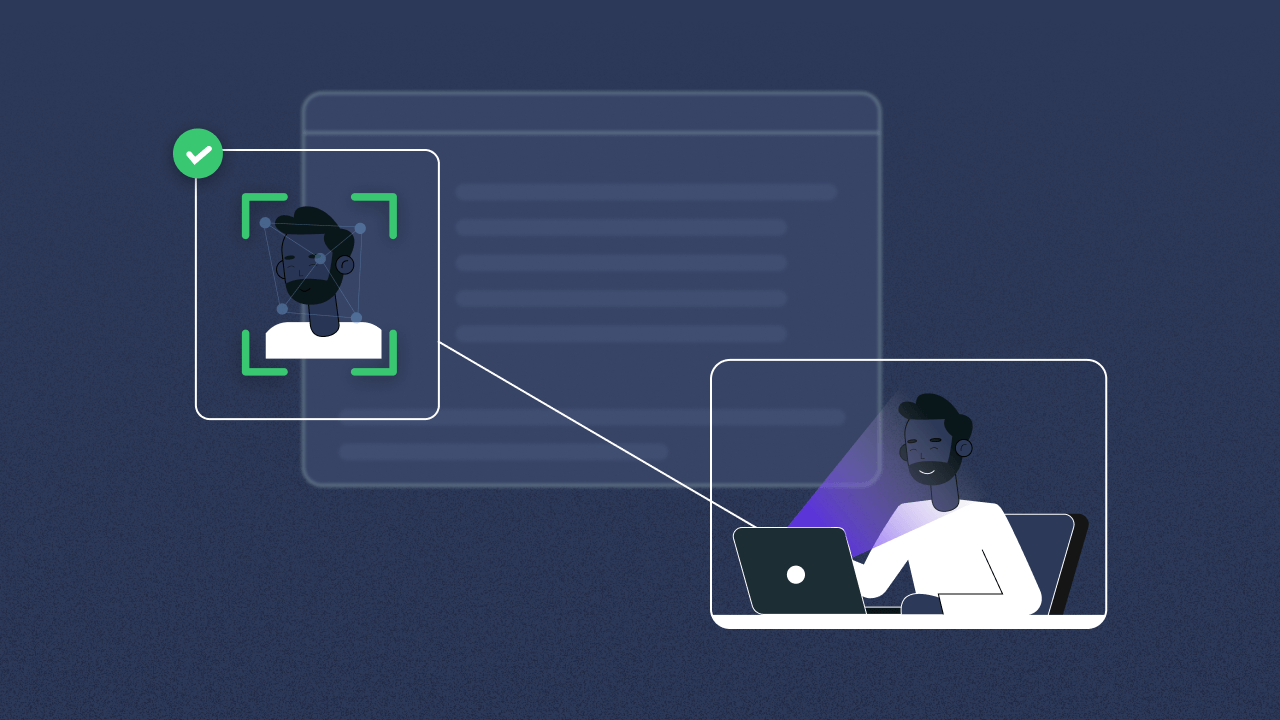 Facial Recognition: A Proctoring Upgrade for The Modern Recruiter

As a software recruiter, it is essential to ensure the authenticity of the knowledge and identity of candidates to keep the recruiting process efficient. To help recruiters assess talent for their organization better, we’re delighted to launch new AI-enabled features into Talscale’s proctoring suite. 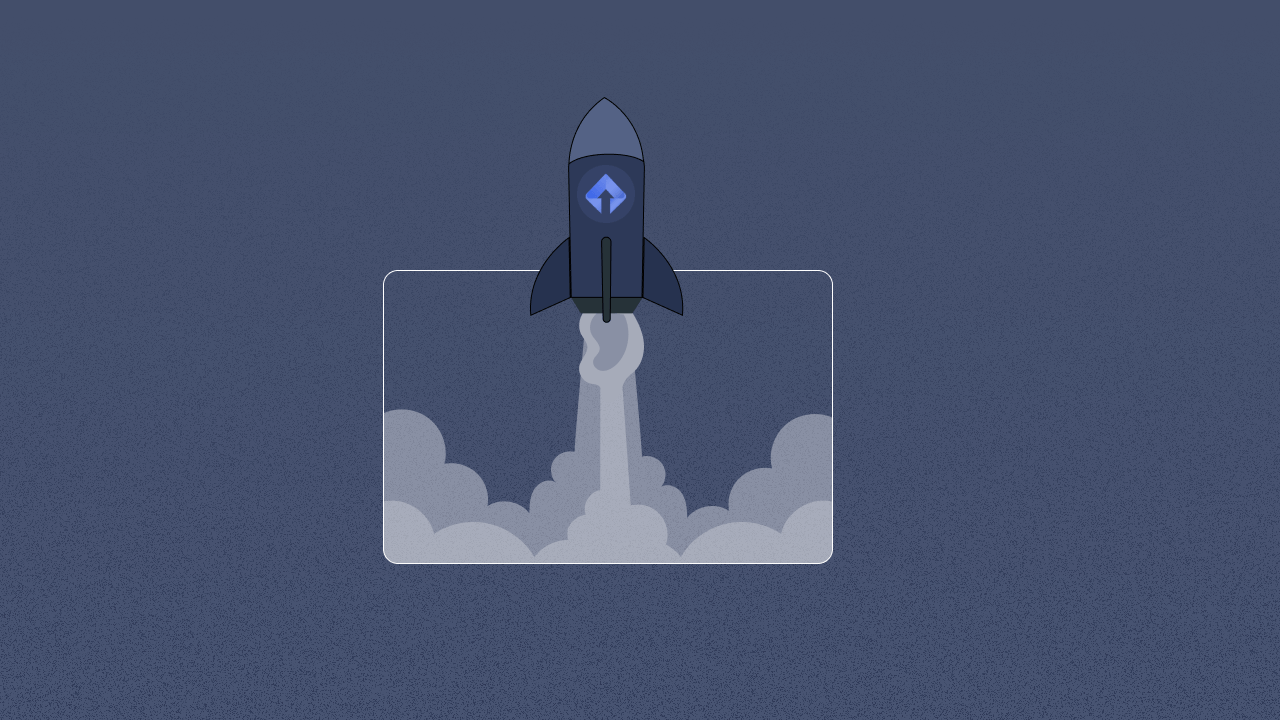 Algorithmic problem solving (and some software design) have been the core of tech assessments for a long time now. Why? Is it because they’re the… 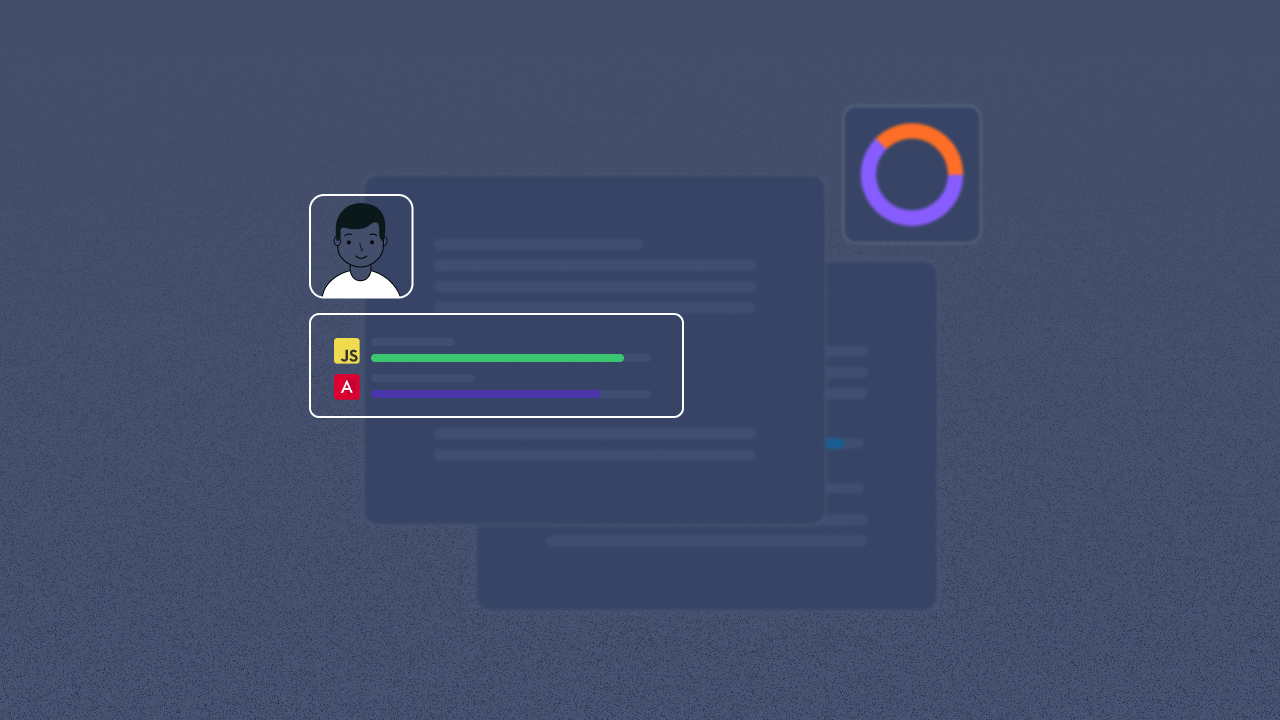 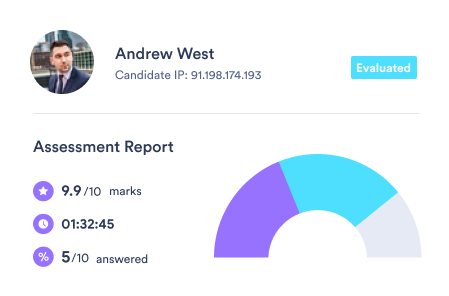 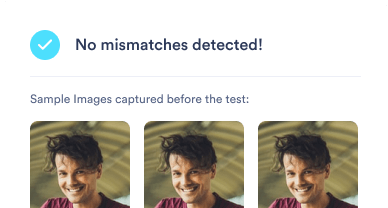 Keep your evaluations fair and square.